The Quest for the Legendary Pudding Bowl

One of the highlights for Class 3 and 4 at the end of the year was their Puppet Show: The Quest for the Legendary Pudding Bowl.

During D.T. lessons in the previous term all the children made their own string puppet. The characters they created ranged from Bob the Minion to Zorrow, so putting together a show where all characters could participate was an interesting venture.

Nevertheless, we managed it and The Quest for the Legendary Pudding Bowl went into production! Props, scenery, scripts, rehearsals, we had it all. Here are just few pictures to give a taste.

It all began with a programs, tickets and ushers helping to make our audience feel at home. 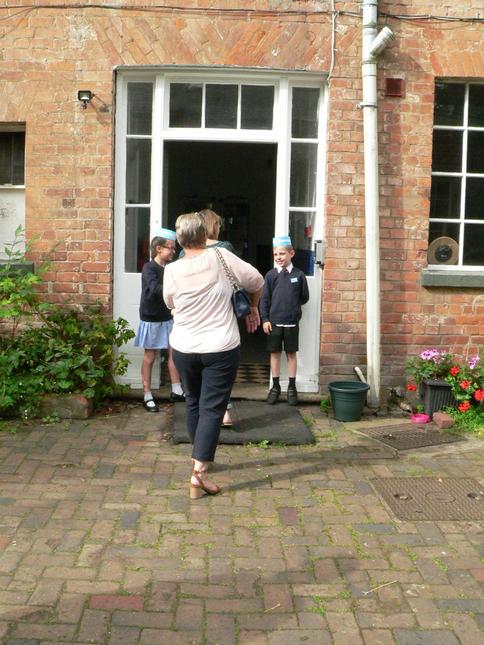 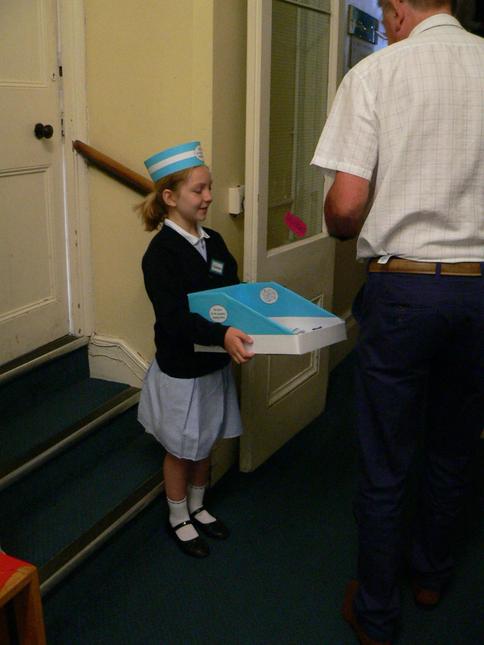 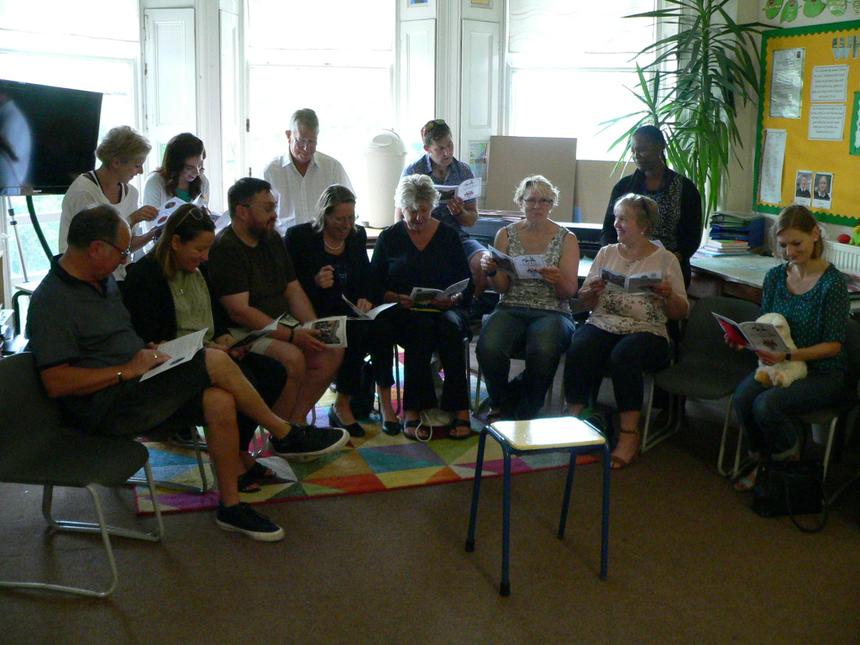 And then the quest began. The basic story outline is that everybody has had a dream about a legendary pudding bowl and so they set out on a quest to find it. Along the way they encounter a series of bad guys who try to stop them! 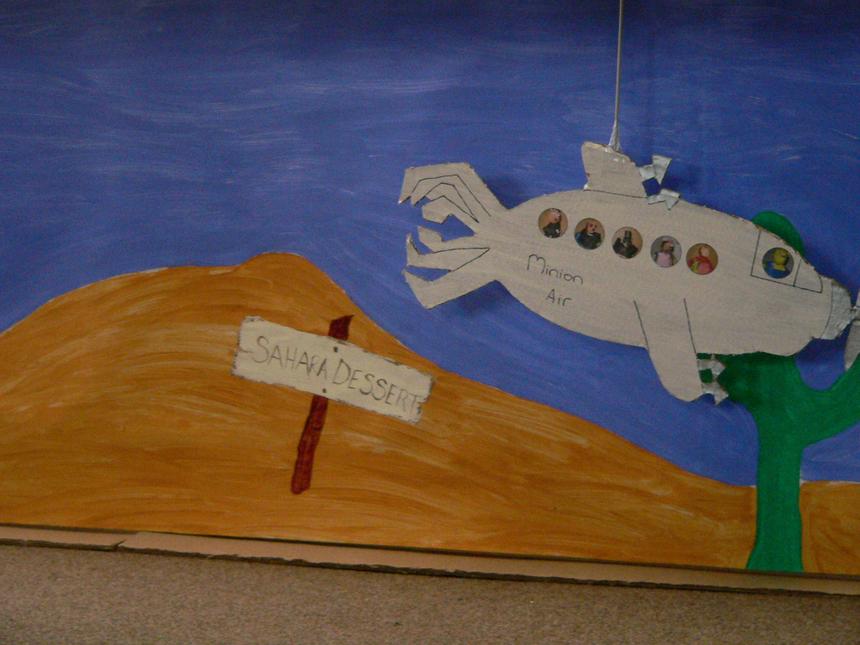 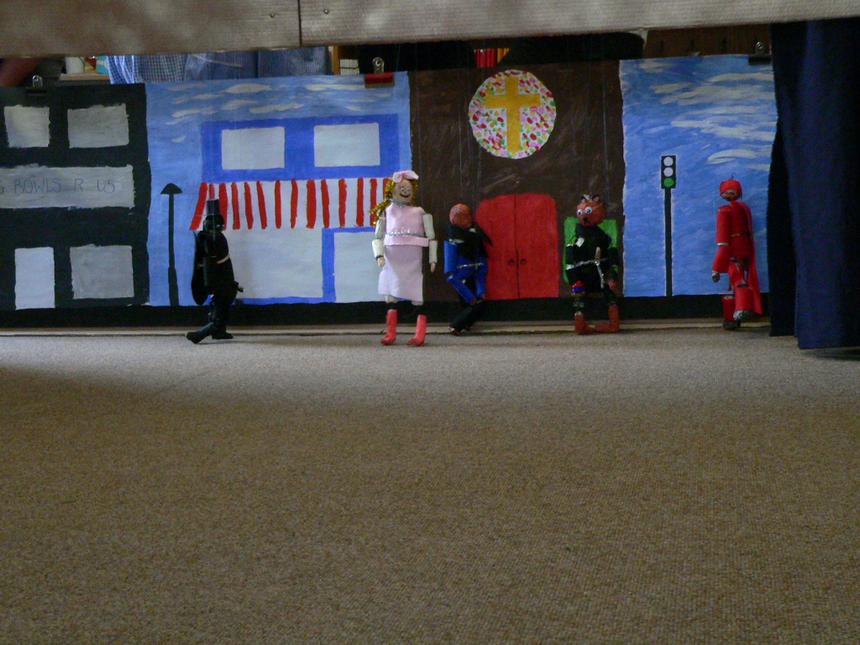 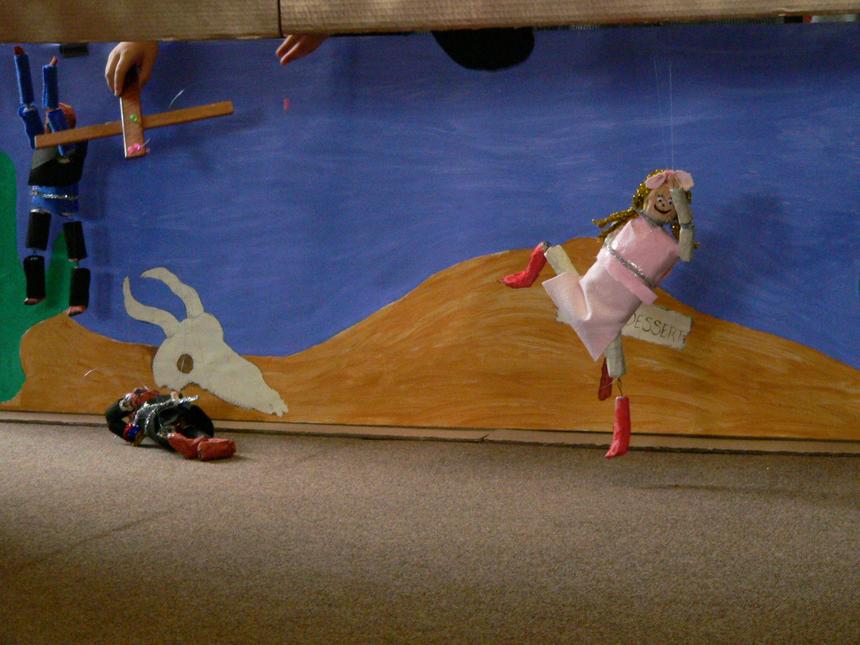 Next came the interval, complete with ice creams.

And then the exciting conclusion. You'll be relieved to know that they did, indeed, find the legendary pudding bowl.

Well done to all the cast and crew!